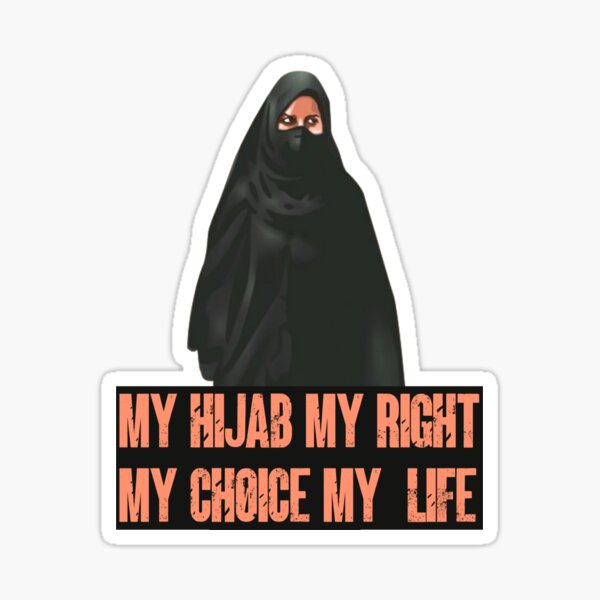 Muslim women have had an immense struggle in the last few years. These women who wear their faith, have been banned from wearing the Niqab (veil) and the Hijab (headscarf). They have been denied the right to an education and called letterboxes. All of this, just because they insist on acting on an essential part of their faith.

It is no secret that some European countries have created unfair policies targeting Muslims specifically. Especially the Muslim woman. India seems to be joining this European trend, despite having one of the largest population of Muslims in the world. France, Austria, India and other countries have been making it increasingly difficult for Muslims to freely and openly practise their faith. These same countries who are denying and criminalising the religious clothing of Muslim women, portray themselves as bastions of human rights, whilst supporting the invading of Muslim countries in the name of civil liberties, human rights and freedom for women from supposed oppression. The irony is not lost!

Alhamdulillah! Our sisters are resisting! They are standing up for what they believe in and defending themselves. We have brave examples of young women, such as Muskan Khan; a college student from Mandya in India. Women like Muskan, are making a stand against those trying to intimidate them, solely based on the fact that they are proud Muslim women, displaying their faithfulness as an act of devotion and worship to their Creator.

WHY IS DONNING THE HIJAB SO IMPORTANT?

One might wonder and ask, why is there such an uproar? What is the big deal?! It is just a piece of clothing!

There is a saying that Muslim children are taught from an early age that will answer this:

“Do not look at the trivial nature of the deed but at the greatness of the one who is commanding it.”

It is Allah (God), the One who we owe everything to, our Creator, who has commanded men and women to abide by legislated obligations. We observe these obligations in obedience and submission to Him. Religious clothing has been divinely legislated, so it is a matter of intrinsic belief. There are other benefits and wisdoms to this obligation, but the primary reason is simply because Allah commanded it.

Allah says in the Qur’an:

“O Prophet! Ask your wives, daughters, and believing women to draw their cloaks over their bodies.” [33;59]

In awe of and reverence to Allah, Muslim sisters will not succumb to the pressures of anti-Muslim sentiment, which dares to question their fundamental freedom of religion. Neither will they cower when it comes to the imposition of policies that force them to renounce their modesty and devotion to Allah.

The Prophet (peace be upon him) said:

HIJAB AS A SYMBOL OF RESISTANCE

Sadly, being marginalised and oppressed based on one’s faith is nothing new. This happened to the followers of great Prophets such as Musa (Moses), Isa (Jesus), and Prophet Muhammad, peace and blessings be upon them all. These Prophets taught us to be patient in times of hardship and to confront those who are unjust and oppressive.

Our sisters will keep standing up for their religion and we will keep supporting them.

May Allah reward them for their courage, their resilience and their resistance. 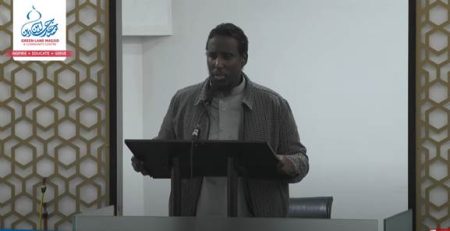 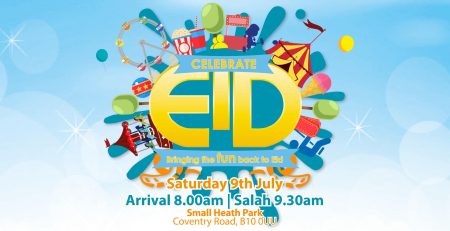 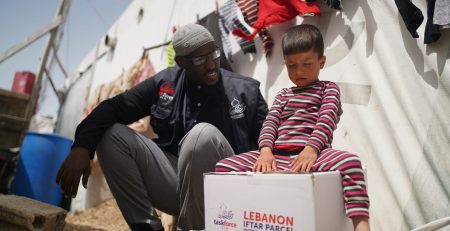 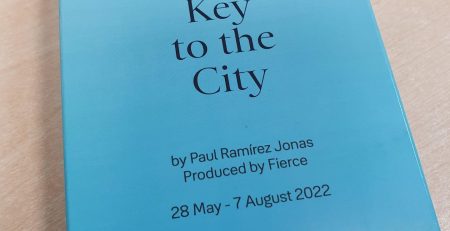 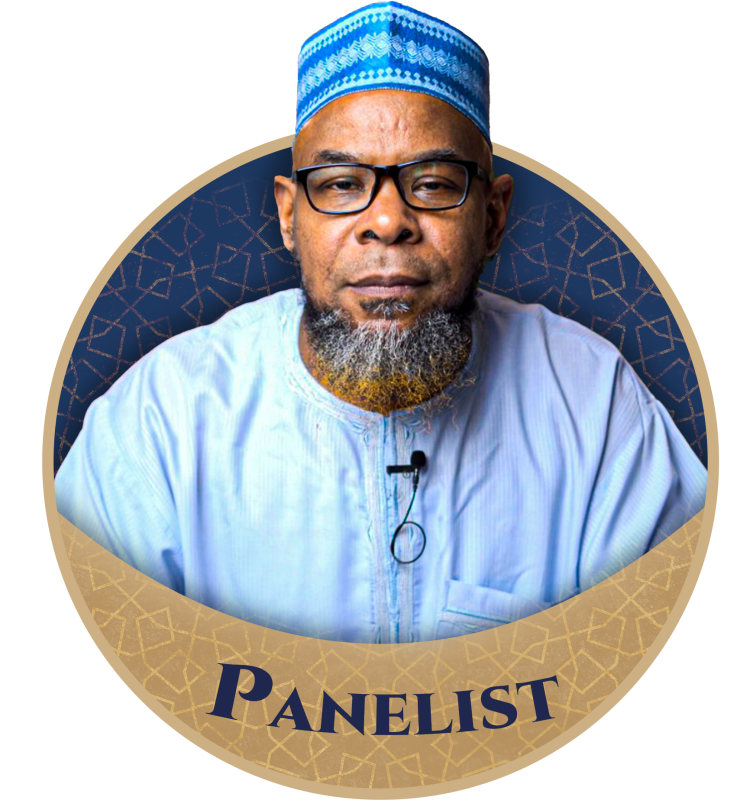