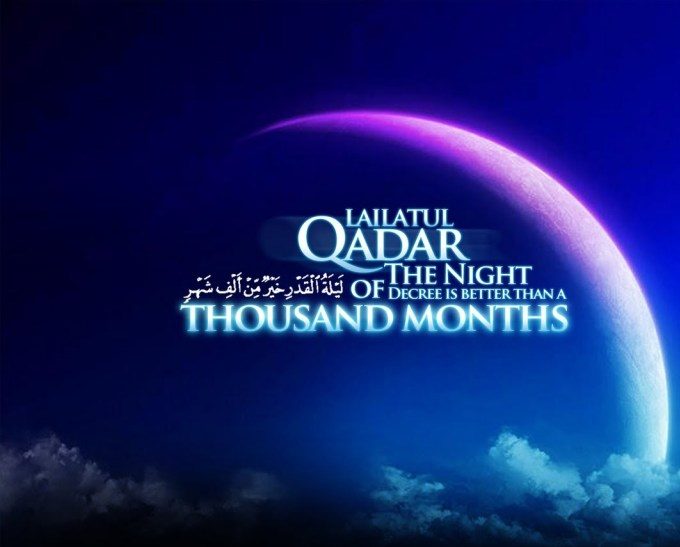 We have now reached the point where very few days remain of this blessed month. Just as quickly as this month settled in, even faster it feels like it is leaving us. In years to come, we will look back at this unique Ramadan spent without the masjid, friends and the community.

We will remember the Ramadan we spent isolated in our homes. Accounts of this period will be preserved through statistics, reports and writing. Muslims somewhere in the future will look back into this time, and perhaps wonder what Ramadan may have been like in lockdown. This is truly a Ramadan to be remembered.

We must ask ourselves though, will this Ramadan be memorable for us as individuals?

Have we maximised this opportunity in order to transform our relationship with Allah (swt)? Will we reach the end of this month having truly improved the essence of our souls?

For some, this Ramadan may have been the best one yet. For others, it may have been a consistent struggle trying to adjust. Whether you feel totally rejuvenated or a little dejected, know that now is not the time to put on the brakes. Be assured that the nights that remain are more blessed than those that have now passed. It isn’t too late.

Muslim narrated from Aa’ishah (ra) that:

“Allah’s Messenger (saw) used to exert himself in the last ten nights more than he would at other times.” (Muslim)

“Verily! We have sent it (this Qur’an) down in Laylatul Qadr (the Night of Decree).
And what will make you know what Laylatul Qadr is? Laylatul Qadr is better than a thousand months. Therein descend the angels and the Rooh (Gabriel) by Allah’s Permission with all Decrees, Peace! Until fajr (the appearance of dawn).” (Al-Qadr 97: 1-5) 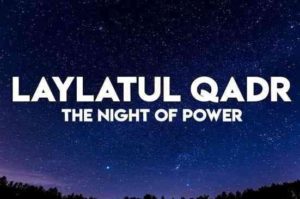 Regarding its excellence, it is sufficient to mention that Laylatul Qadr is better than a thousand months. On this blessed night, the Noble Qur’an was sent down; true guidance for mankind. It is also on this night that every decreed matter for the year is ordained. Allah tells us in surah Ad-Dukhaan:

Ha, Meem. By the clear Book, Indeed, We sent it down during a blessed night. Indeed, We were to warn [mankind]. On that night is made distinct every precise matter – Every] matter [proceeding] from Us. Indeed, We were to send [a messenger] As mercy from your Lord. Indeed, He is the Hearing, the Knowing. (Ad-Dukhaan 44: 1-6)
Which night is it?

The most correct stance is that it occurs during the last ten nights, on one of the odd nights. Aa’ishah (ra) said:

“Allaah’s Messenger (saw) used to practice I’tikaaf in the last ten nights and say: ‘Seek out Laylatul Qadr in the (odd nights) of the last ten days of Ramadhan.” (Bukhari, Muslim)

The prophet (saw) encouraged us to spend the final ten nights in prayer before Allah (swt) hoping for His great reward and forgiveness. Abu Hurayrah (RA) narrated that the prophet (saw) said:

“Whoever stays up and prays on Laylatul Qadr out of faith and in the hope of reward, his previous sins will be forgiven.” (Bukhari)

The best duaa to make during these nights

“I said, O Messenger of Allah, if I know which night Laylatul Qadr, what should I say on that night?” He (saw) said, “Say: Allahumma innaka ‘afuwwun tuhibbul ‘afwa fa’fu ‘anni (O Allah, You are the One who pardons, and You love to pardon, so pardon me).” (Tirmidhi)

Allah’s Messenger (saw) described the morning after Laylatul Qadr, so that the Muslim may have some indication of which night it fell on. Ubayy (RA) narrated that the prophet (saw) said:

“On the morning following Lailatul-Qadr the sun rises not having any rays, as if it were a brass dish until it rises up.” (Muslim, Abu Dawood, Tirmidhi, Ibn Majah)

“Laylatul Qadr is calm and pleasant, neither hot nor cold, the sun arises on its morning being feeble and red.” (At-Tayaalisee, Ibn Khuzaimah, al-Bazzaar with Hasan Isnaad)

This life is about people who look for opportunities to win the love of Allah (swt). Laylatul Qadr is one such opportunity. The companions of the Prophet (saw) were always eager to jump at every possible chance to earn great blessings in the next life. We have now been presented with an amazing opportunity which none of us can say for certain we’ll ever witness again. If anything, the current pandemic has displayed the true fragility and transience of life to us. None of us know what the future holds. Let’s use these blessed nights to enrich our souls and seek the forgiveness of Allah (swt). What remains is extremely blessed, and we can all put in the effort to still truly make the best of this beautiful month. 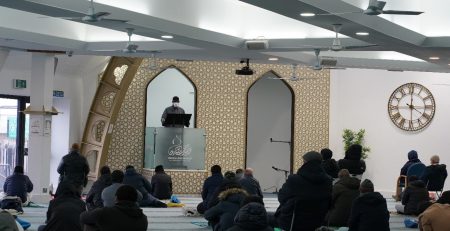 5 things you can do over Ramadan 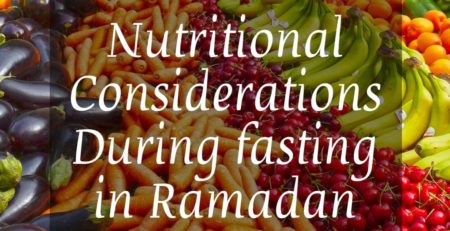 Nutritional considerations during fasting in Ramadan 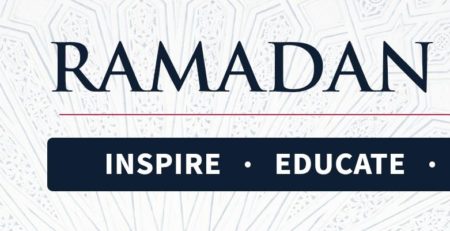