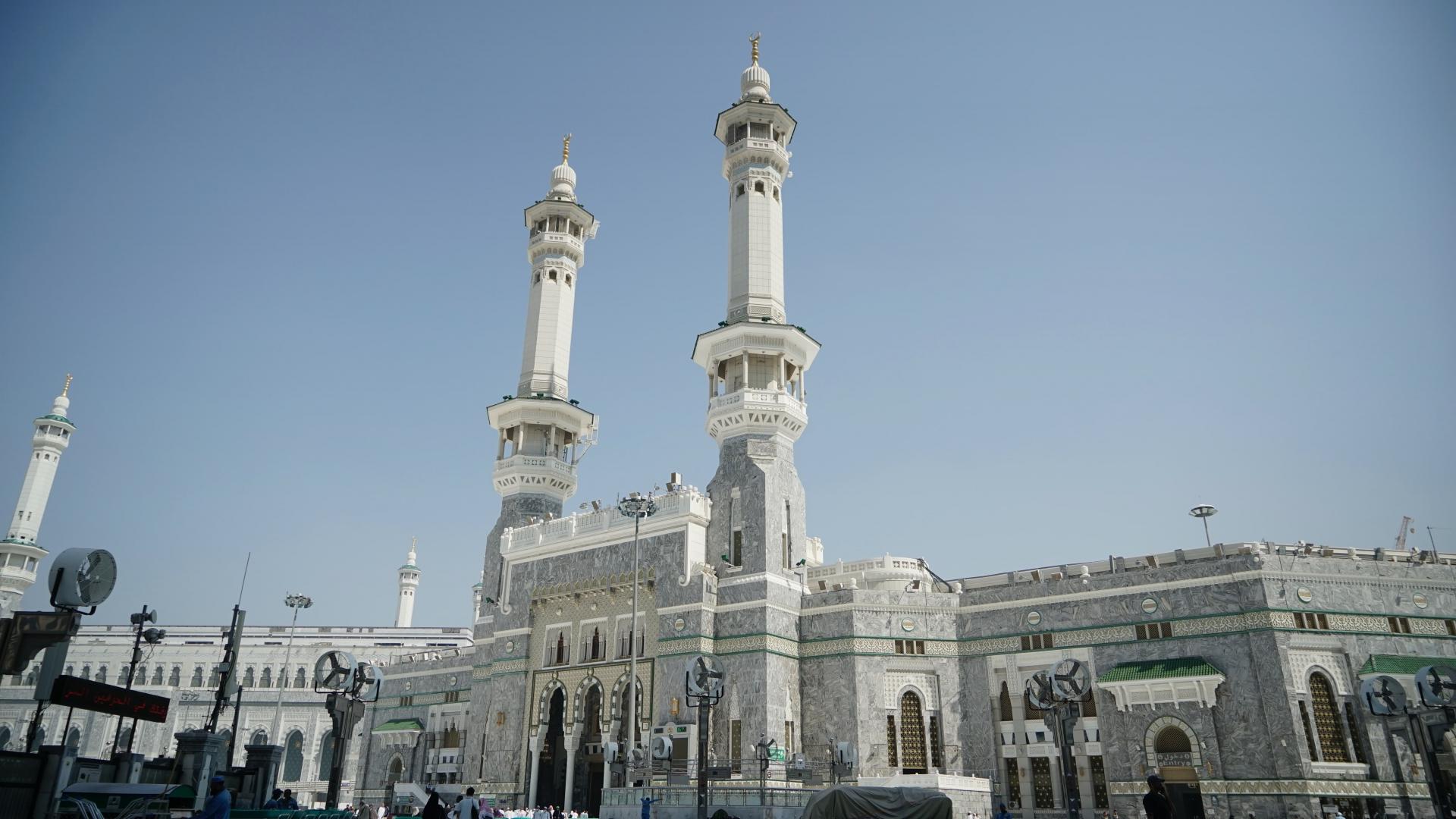 Humayun Saleem2021-06-28T15:08:23+01:00
Dhul Hijjah 0 Comments
The month of Dhul Hijjah is one of the holiest periods of the Islamic year SubhanAllah. A month of increased spirituality, we witness two very special events – all in devotion to Allah (SWT).

Millions of Muslims across the globe undertake Hajj for the sake of Allah in the holy city of Mecca mash’Allah. On the blessed day of Eid al-Adha, each and every one of us, who is able, also offers Qurbani – just as Prophet Ibrahim (AS) did – in devotion to Allah and to help vulnerable communities in need across the globe, including right here in the UK.

The first ten days of Dhul Hijjah are in fact the most sacred days of the year.

Loved by Allah (SWT), during these days we’re urged to reach out to Allah and to sacrifice what we have for His sake.

Allah Himself tells us in the Holy Qur’an:

By giving your Zakat and Sadaqah during the blessed month of Dhul Hijjah you will also benefit and reap the rewards of this blessed month.

As we remember the struggle and dedication of Prophet Ibrahim (AS), make your sacrifice and support a family in need.

Make this YOUR sacrifice. Donate your Qurbani today! 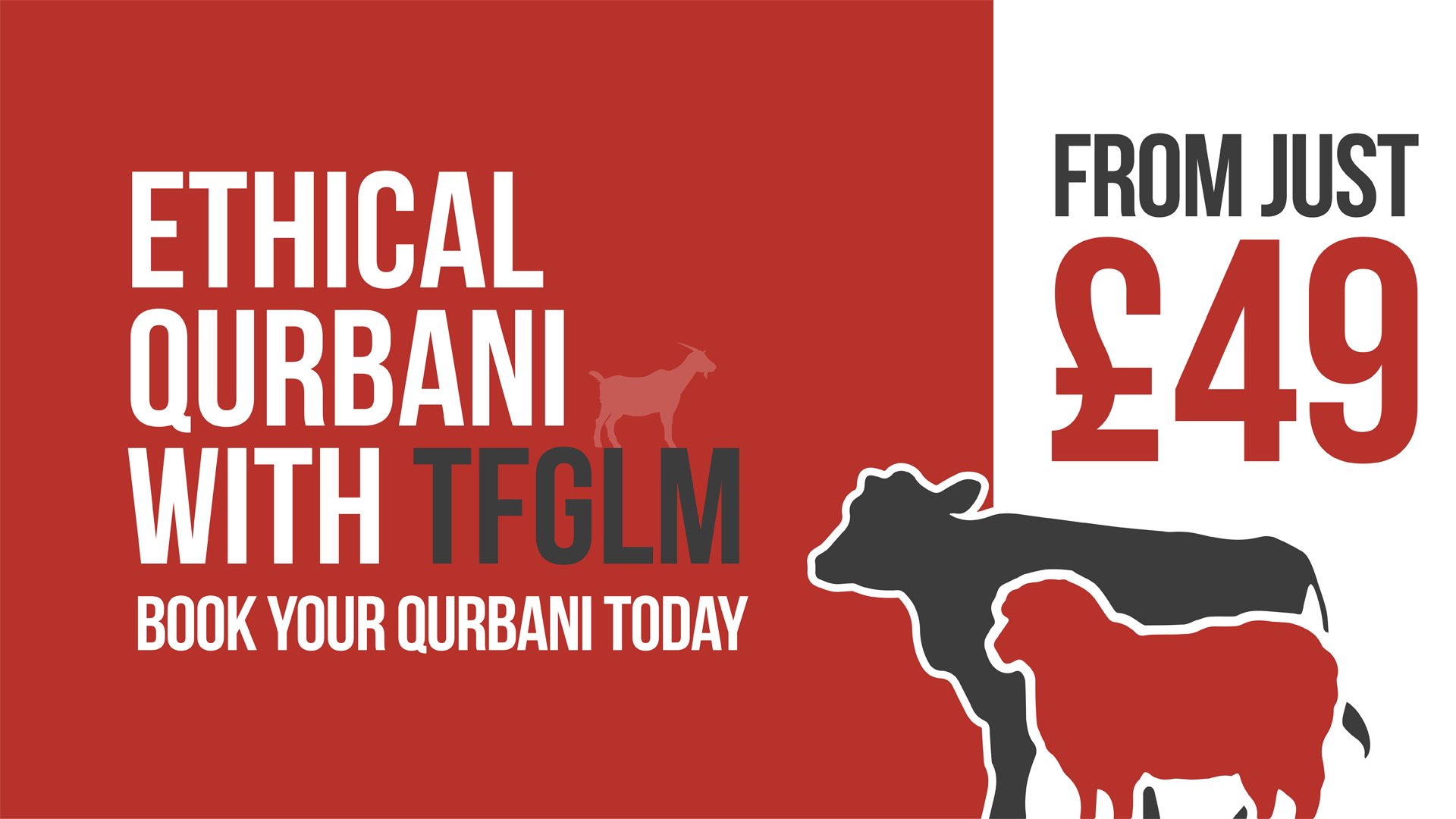 The first ten days of Dhul Hijjah are often referred to as the best ten days of the year, and a second chance after Ramadan. For those of us not performing the Hajj pilgrimage this year, this is still a great time of blessing and immense reward.

Our hearts and prayers are with those undertaking the holy pilgrimage of Hajj during these days. While many of us are unable to make the blessed journey this year, there are still many ways for us to reap the blessings of this month.

According to many scholars of the Qur’an, the days mentioned as significant enough for Allah to swear by them are the first ten days of Dhul-Hijjah.

Whoever is not able to go to Hajj should use this blessed time to complete even more righteous deeds than usual. These can include anything such as giving charity, honouring one’s parents, upholding the ties of kinship, and enjoining what is good and forbidding what is evil. It is also important to enhance our obligatory acts of worship by being mindful of our prayers and ensuring we pay our zakat on time. For those of us who have not yet completed the pilgrimage of Hajj, this is an ideal time to make dua that Allah grants us the opportunity to do so soon.

Fasting and remembrance are particularly recommended. 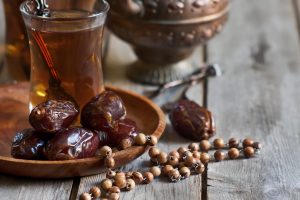 Fasting Nine days, especially on the Day of Arafah

It is Sunnah for the Muslim to fast on the first nine days of Dhul-Hijjah, because fasting is one of the best of deeds. In a hadith qudsi, Allah says: “All the deeds of the son of Adam are for him, except fasting, which is for Me and I shall reward for it.” (Bukhari, 1805)

It is reported that “The Prophet used to fast on the first nine days of Dhul-Hijjah and the day of Ashura, and three days each month, the first Monday of the month and two Thursdays.” (Abu Dawood, 2/462)

The ten days of Dhul-Hijjah include Yawm al-Arafah (the Day of Arafah), on which Allah perfected His Religion. The Prophet  said: “Fasting the day of `Arafah expiates the sins of two years: the past one and the coming one.” (Muslim) 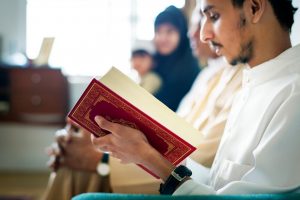 “There are no days that are greater before Allah or in which good deeds are more beloved to Him, than these ten days, so recite a great deal of tahleel,  takbeer  and tahmeed during them.” (Ahmad)

While there are different versions, the takbeer can also be recited as follows:

The companions would go to the marketplace and recite the takbeer out loud and people would also recite after hearing them. Let us follow their footsteps and encourage others to recite the takbeer as well, as an act of worship and a proclamation of the greatness of Allah.

Photo Credits to Haidan on Unsplashмикрозайм 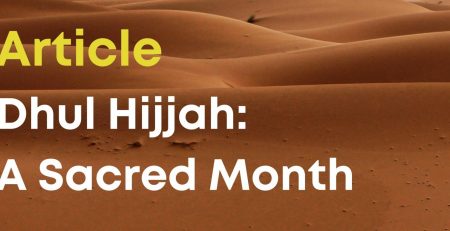 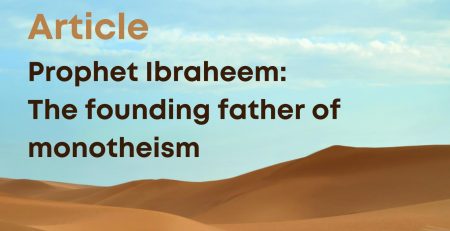 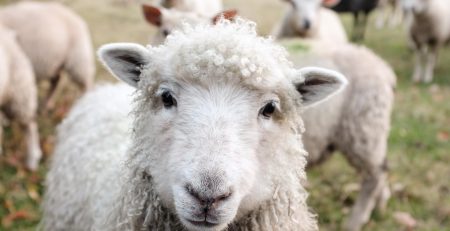