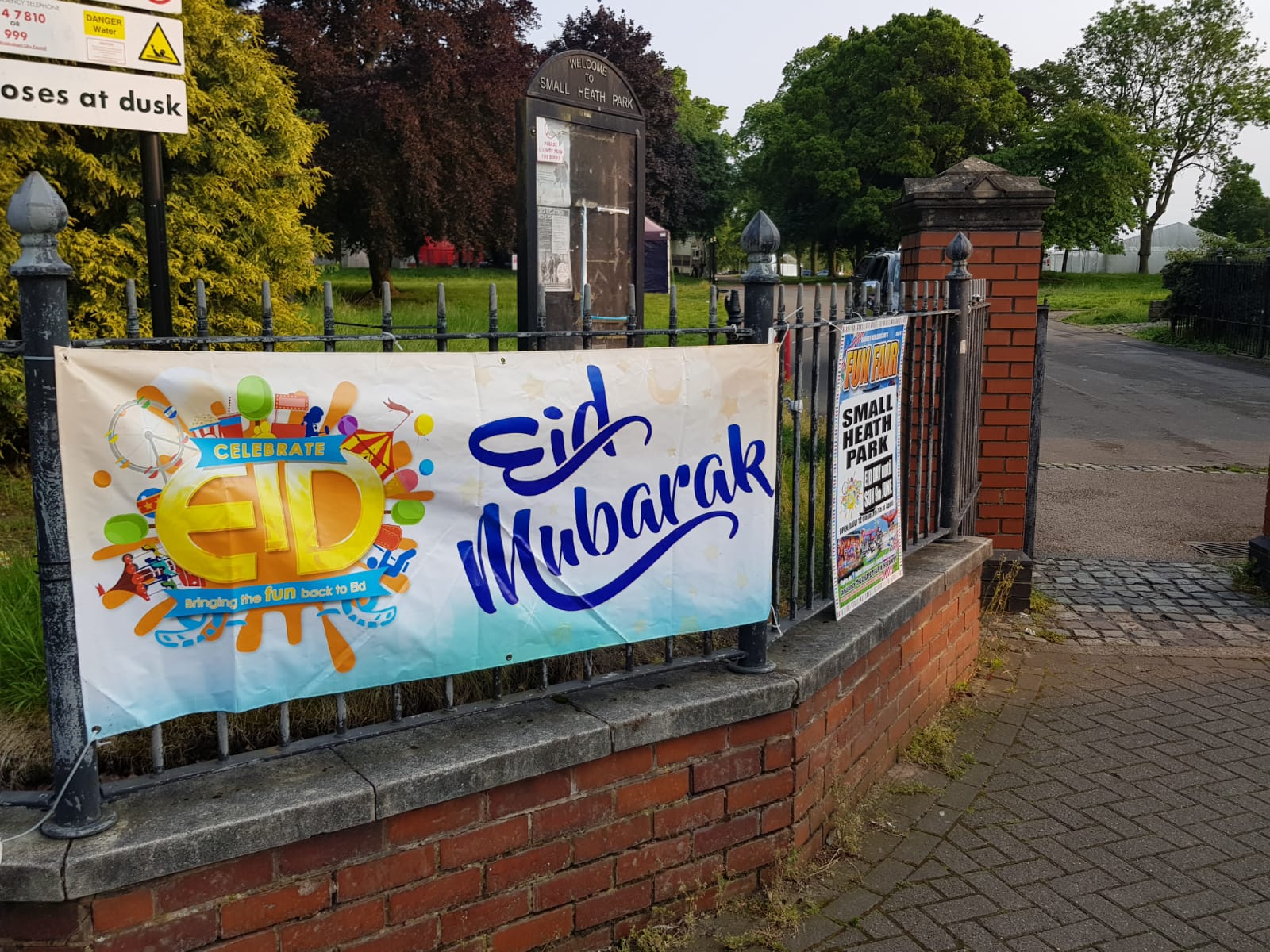 With the end of Ramadan comes the annual Eid al-Fitr event. At GLMCC we are preparing the park to cater for over 80,000 worshippers as part of a full day celebrations, which will include the Eid congregational prayer and sermon, as well as other family festivities, including a charity stalls, animal man, special children’s activities and food stalls. Fairground style rides have also been set up in the park for families who will attend with their children. This year we are being joined by the Hippodrome team who are providing some family fun for the kids, with cricketers on stilts and other things to commemorate the Cricket World Cup.

The exact date for Eid has yet to be announced since it is based on physical moon sighting. However it will occur on either Tuesday 4th June or Wednesday 5th June.The exact date of Eid al-Fitr changes every year depending on the sighting of the moon, as the Islamic calendar is based on the lunar cycle.

Eid al-Fitr marks the end of Ramadan – one of the five pillars of Islam – and is regarded as the more prominent of the two Eids.

Green Lane Masjid and Community Centre are the organisers of the annual ‘Celebrate Eid’ event which takes place in Small Heath Park. The event is renowned for the large number of attendees that now surpass any other outdoor Eid event in Europe.

As usual, Green Lane Masjid has joined with several other large local mosques to host the increasingly popular event, which has had an increased turnout in the thousands year upon year.

A vast open space in Small Heath Park was matted in plastic sheets yesterday, in preparation for the prayers which are expected to attract worshippers from around the country and beyond.

Only one service will be held in the park, with an aim to begin at 9.30am. Attendees are encouraged to arrive from 8.00am, to allow for plenty of time to avoid any traffic and to find a comfortable space on the park grounds. This year shuttle buses will also be transporting people from the Birmingham Football Stadium.

If the weather is bad on the day, Green Lane Masjid and fellow mosques will move their services back to the mosques. If this is the case, announcements will be made on the joint Celebrate Eid website.

Although skies are currently cloudy, slight rain is forecast for later tomorrow morning. However past events have had a slight drizzle of showers but that hasn’t deterred attendees so expect a BIG turnout, God Willing! 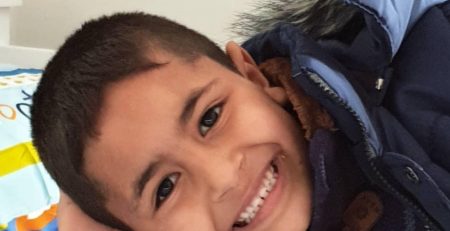