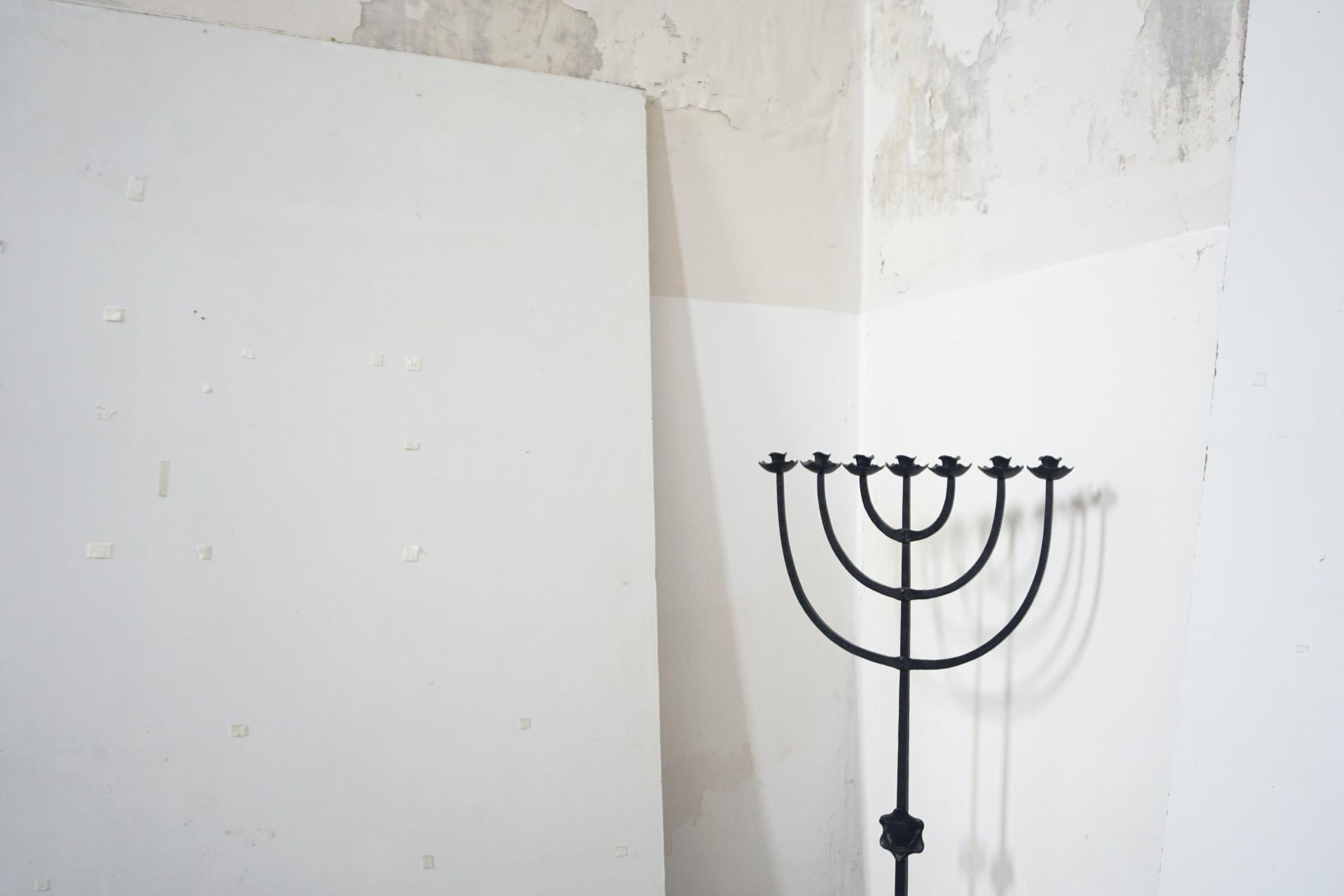 Green Lane Masjid and Community Centre (GLMCC) is shocked to hear of the hostage standoff in a Jewish synagogue based in Texas USA.

It has arisen that the perpetrator, a British National from Blackburn UK, was shot dead by armed FBI storming into the synagogue. All 4 hostages were released, and none were physically harmed.

“Whether alone, part of a group or with the aim to protest rights – any intent to cause harm to innocent lives is not acceptable and far from the teachings of Islam. “

As we have seen in previous incidents, these acts are often carried out by those of an unsound mind. In a statement from the brother of the hostage taker, he apologised to the victims and stated that his brother had been suffering from mental health issues.

We remind everyone of the narration from the Prophet Muhammad, may peace be upon him, where he said:

“Whoever wishes to be saved from Hell and admitted into Paradise as desired, they should believe in Allah and the Last Day and treat other people the way they themselves would like to be treated.”

While details are still emerging, we encourage people to remain calm and await the full facts of the investigation. 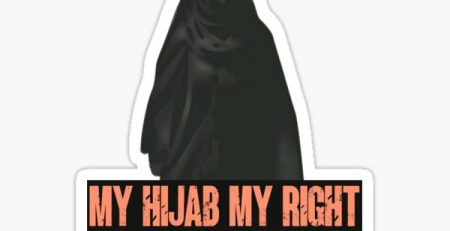 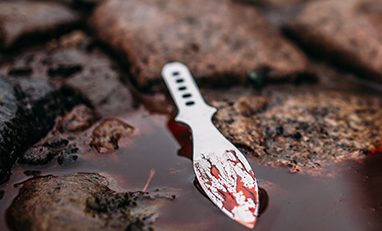