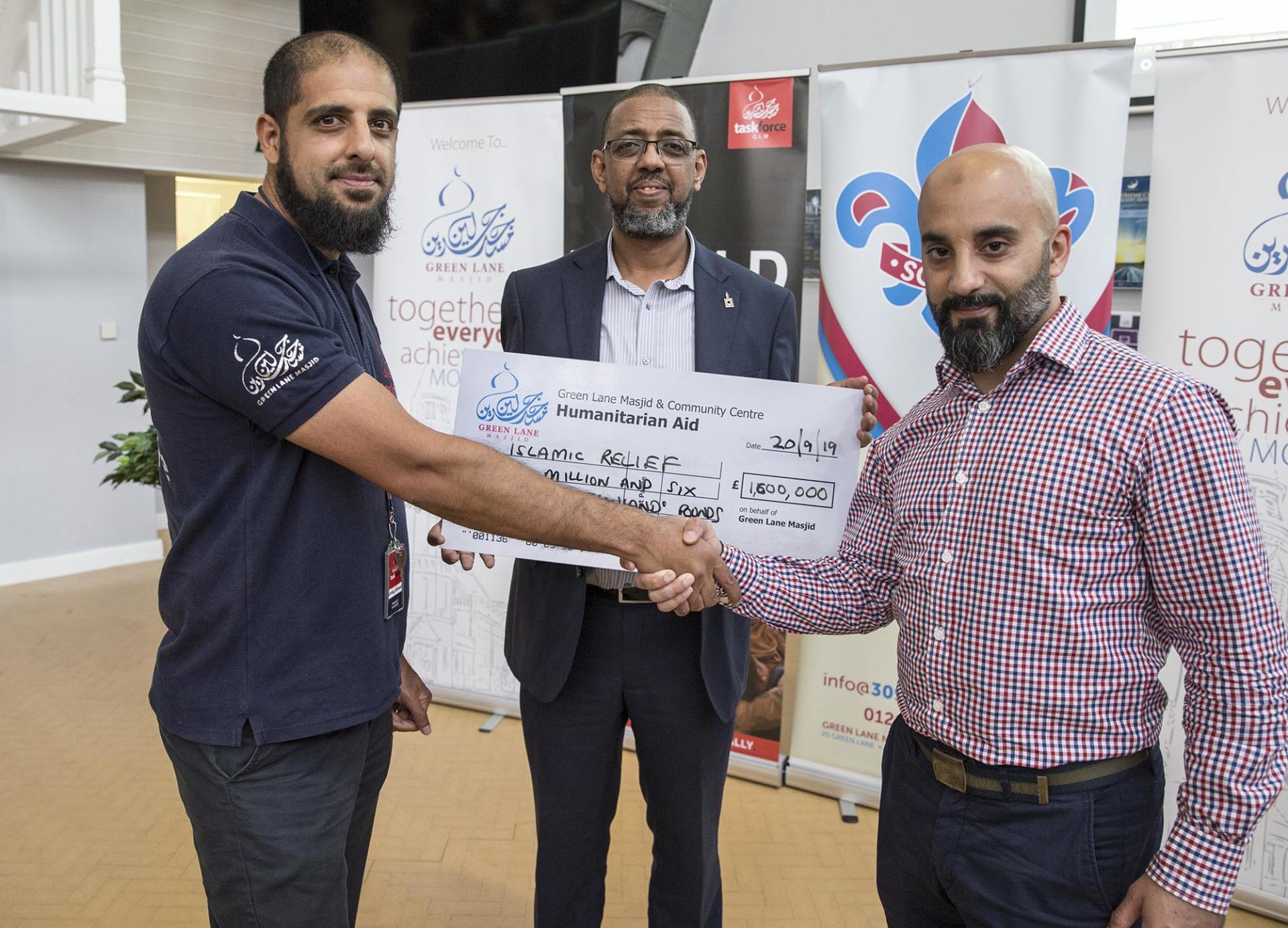 GLMCC partnered with IR, one of the world’s largest faith-based NGO’s (non-Governmental Organisations) as its primary charity partner for 2019. The two formed a partnership in April 2019, which was formalised by the signing of a contract at a ceremony held at GLMCC.

The focal point for the 2019 campaigns has been the ongoing Syrian crisis, as well as humanitarian projects in Yemen, Burma/Myanmar, Palestine, Lebanon, Iraq and Pakistan.

By God’s mercy, the team has innovatively raised money over the past year through school fundraising campaigns, community dinners, tapping into major business leaders for donations, honey and cake sales, social media fundraising and generous donations from the congregation.

With a team consisting wholly of volunteers, the Task Force GLM team this year carried out humanitarian projects, which included the construction of refugee shelters in Iraq, food parcels to Syrians in Lebanon, ongoing support for an orphanage and bread project in Lebanon for Syrian refugees, 10 water filtration plants in Pakistan and a medical aid project in Palestine.

The Task Force has been in place for over 6 years and has managed to raise over £6.6m during that period. Lead Project Manager for TFGLM, Ishfaq Ahmed said,

“The achievement of this work could not be done without the help of God first and then the kind donations from our generous community. It highlights the philanthropic side of our people and their care for others. A true reflection of our values.”

Friday’s ceremony will celebrate the partnership whilst also awarding certificates to the Green Lane Muslim scouts who raised over £50k for the Task Force GLM Ramadan Food Parcel Campaign.

“This is an outstanding amount raised by Taskforce GLM. The generosity of our community never ceases to amaze or inspire me – wherever there is a need, they answer the call. This partnership has given hope to so many across the world.”

Islamic Relief and Green Lane Masjid hope to continue with the partnership next year, building a strong and lasting relationship that will ultimately serve those in need. The partners thanked their donors and volunteers for their generous service.

GLMCC is registered with the fundraising regulator to ensure that all its fundraising practices are legal, open, honest and respectful. 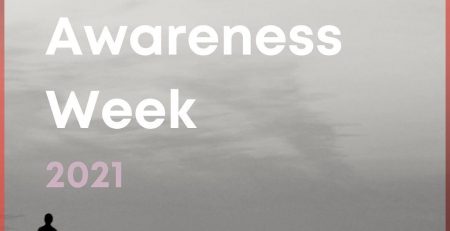 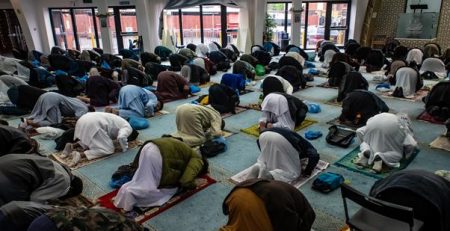 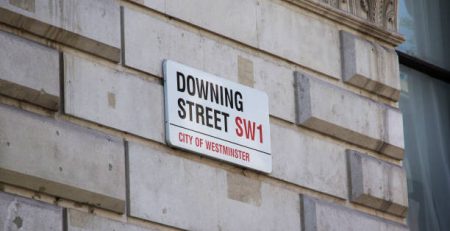 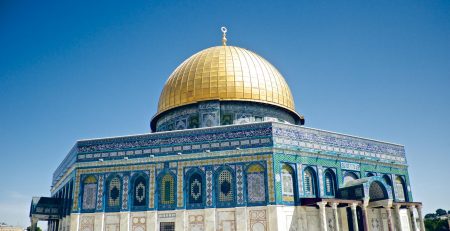 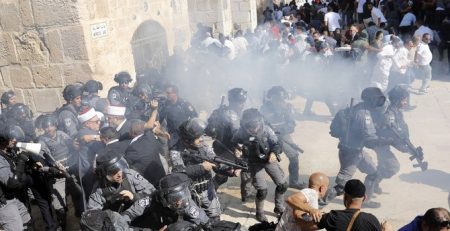 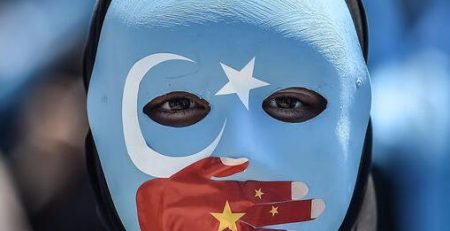 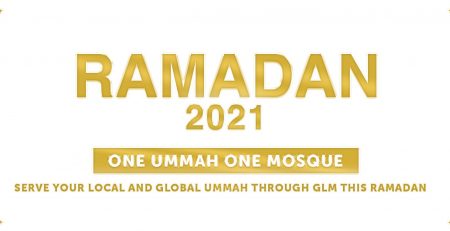