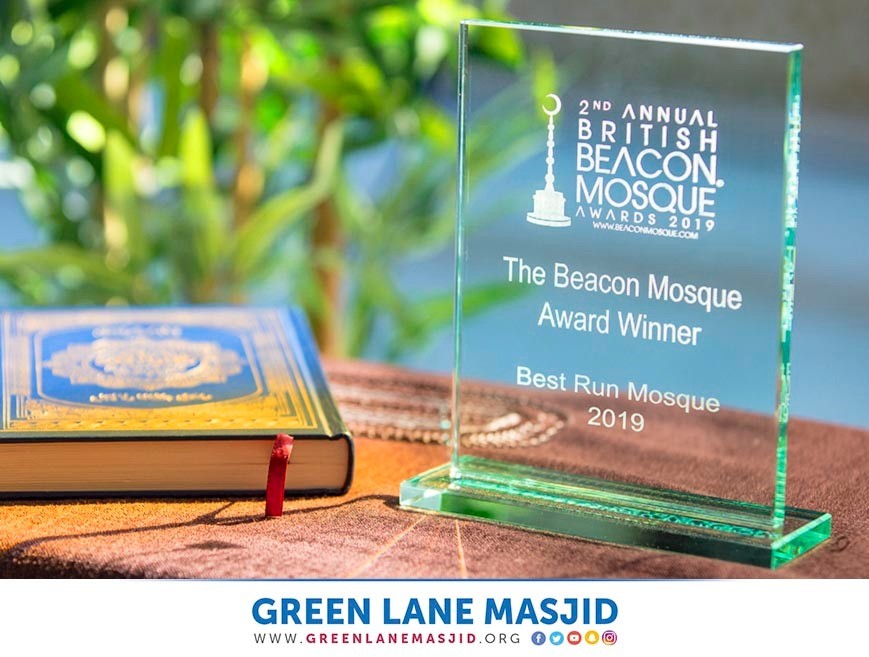 Over 350+ Mosque leaders from across the UK attended the 2nd Annual Beacon Mosque Awards. This year GLMCC did outstandingly well by being nominated in four of ten categories and winning the top award. Other categories included Best Outreach, Best Elderly Service and Best Madrasah. Last year GLMCC accepted the Best Charity Project award.

GLMCC General Manager Kamran Hussain said: “They have 10 awards to give out and this year we have received the one for Best Run Mosque, which is the most prestigious. We are really pleased to receive this, it’s good recognition for all the work we do.”

At the event, MP Naz Shah also made a point about the rise in Islamophobia and the need for all parties to accept the new definition of Islamophobia, recently crafted by the MCB and other leading Muslim organisations.

When accepting the award, Kamran Hussain, dedicated the achievement to Mohammed Saleem who was murdered by a far-right extremist when making his way home from evening prayers at GLMCC.

“Adding to the point that sister Naz Shah made, I spoke about our experience of islamophobia when I went up to receive the award and dedicated it to the member of our congregation who was killed in a shocking hate crime in 2013.”

Mr Saleem was stabbed in the back four times by Pavlo Lapshyn, a Ukrainian who had only been in the UK for five days and told police he picked the frail pensioner because he had a racial hatred of “non-whites”.

GLMCC works hard to provide a safe and welcoming Mosque that is open to everyone. The award for ‘Best Run Mosque’ highlights the effort it takes to run extensive welfare support, over 50 weekly education classes, international humanitarian aid projects, youth programmes and much more.

GLMCC thanked the dedicated staff and volunteers who by the will of God, allow the Mosque to run so successfully. 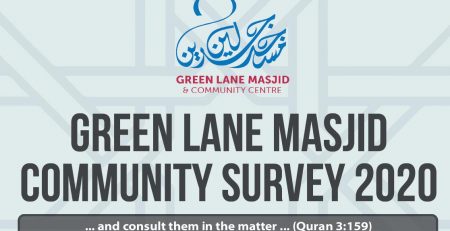 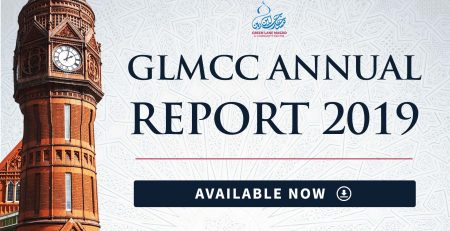 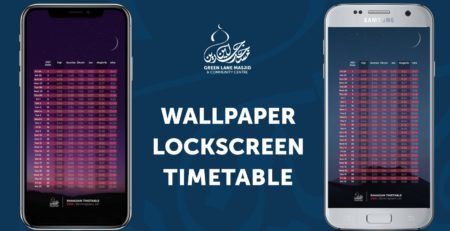 Will be delivered by Shaykh Zakaullah Saleem in English at 1:15 pm