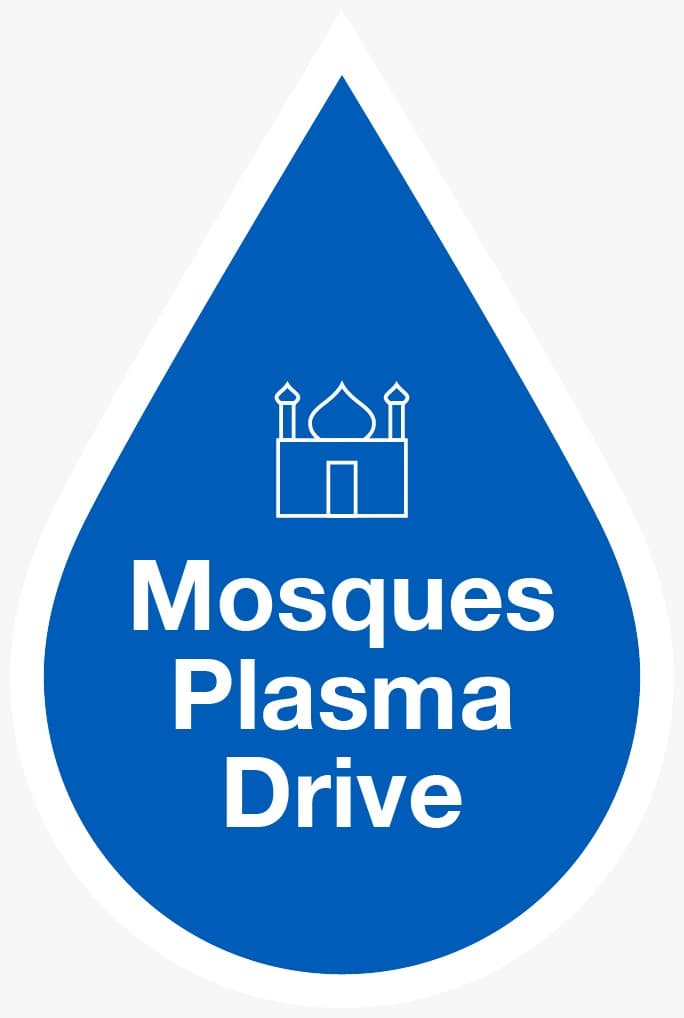 The NHS is currently running the campaign to get people to donate their blood/blood plasma for a clinical trial. The plasma from patients who have recovered from the virus is being used to treat other virus patients and has shown promising results.

In particular, the NHS is in urgent need of plasma from the Asian community. If you are of Asian heritage and you’ve had the virus, your blood plasma is more likely to have high antibody levels which could save the lives of other patients.

In talking about the campaign, Altaf Kazi – Head of Faith and Belief Engagement for NHS Blood and Transplant explained:

“Plasma donation is a way to help those who are in need. By donating plasma, you could help someone to survive from the virus. Plasma donation is safe, clean and easy. It takes about 45 minutes and your body quickly replaces the plasma and the antibodies.”

The awareness campaign with the mosques will run from the 11th to 25th September. GLMCC and other participating organisations will be creating awareness by producing videos, making announcements at congregational prayers and sharing social media posts to encourage the community to register and donate (#mosquesplasmadrive).

“This initiative has the potential to save lives, by the will of Allah (God). The Muslim community has been very proactive in their frontline support during this pandemic. We are hopeful that they will step forward again to support this campaign by donating their blood plasma.”

We encourage everyone with the following verse from the Quran:

“If anyone saved a life it would be as if he saved the lives of all mankind.” 5:32

From: The undersigned consortium of Muslim organisations

We, the undersigned mosques, have joined to encourage our Muslim community to take part in
the ‘NHS Mosques Plasma Drive’ between the 11th – 25th September 2020.

Throughout the ongoing Pandemic, Mosques in Birmingham have played their part; from helping
deliver emergency support to the most vulnerable through to enforcing social distancing and
taking the unprecedented decision to voluntarily close places of worship.

However, we are again needed to help create awareness about the urgent appeal for
Convalescent Plasma being led by NHS Blood and Transplant.

Convalescent Plasma is the antibody-rich part of the blood of someone who have recovered from
an infection. Plasma from patients that have recovered from the virus has been used in trials to
treat other Covid-19 patients and has shown promising results. Ahmed Bhayat from Handsworth
in Birmingham was one of the first recipients on the trial and said that the use of plasma has
(through God’s help): “probably helped to save his life”.

As a group of Mosques, it is important that we raise awareness of this clinical trial on how
donating convalescent plasma can potentially provide a lifesaving therapeutic treatment for those
suffering from the virus.

The NHS has also stated that the Asian community are more likely to have antibody-rich plasma
that could save the lives of people. We know that saving lives is a central
component of our faith, in fact, the Qur’an states (5:32)

It is with this edict that we are encouraging those from our Asian community who have recovered
from the virus to donate blood plasma.

Over the coming weeks, we hope to create more awareness and direct people to the NHSBT
website, where they can obtain more information and offer to donate.

We believe that these actions could be crucial in saving lives and to help to build up plasma
supplies for any second wave.

Green Lane Masjid and Community Centre is a leading UK mosque situated in the heart of Birmingham serving the community since 1979.  Operating from its award winning grade II listed Victorian building, GLMCC fulfills its mission of inspiring, educating and serving through its educational college, outreach work, welfare services, international humanitarian wing, as well as its fully functional mosque which is attended by thousands every week. 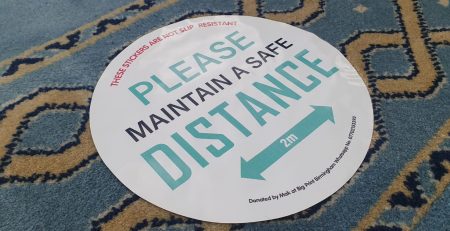 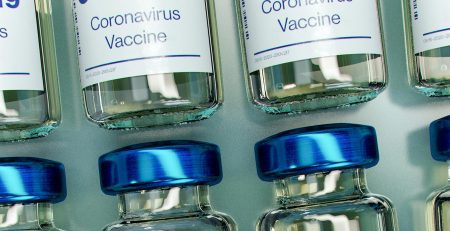 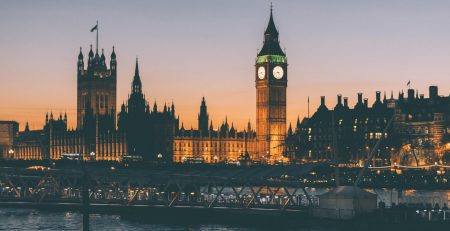 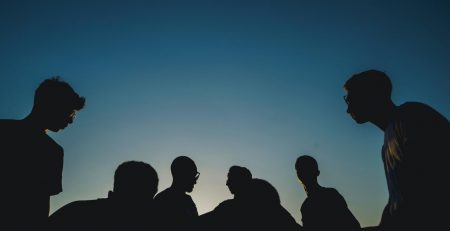 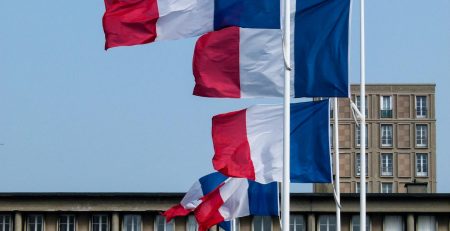