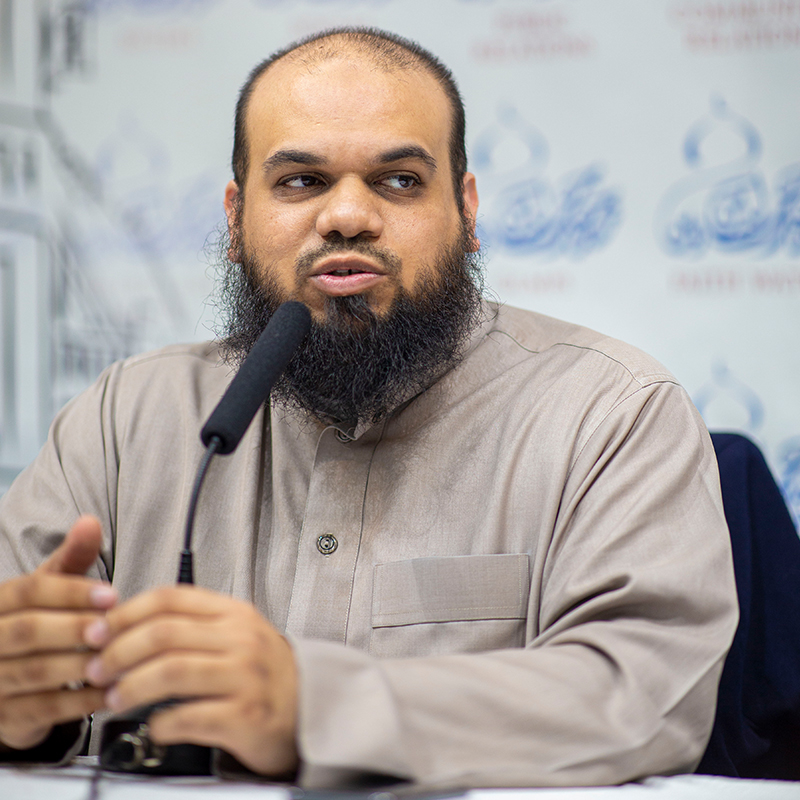 Born and bred in Birmingham, UK, Shaykh Ahsan is well known in his community as the young Qari who memorised the Qur’an at the tender age of 13 and who delivered regular halaqaat in Birmingham. In the year 2000, he gained a scholarship to enter the Islamic University of Madinah. After completing his Arabic diploma, he graduated from the Faculty of Shari’ah in 2006 with honours. He obtained ijazah in the Qur’an as well as studying under a number of well-known scholars, such as Sh. Abdul Muhsin al-Abbad and Sh. Muhammad ibn Muhammad Mukhtar al-Shinqiti.

Shaykh Ahsan has completed his PhD in Islamic Law from the University of Birmingham and is an Imam and khateeb at Green Lane Masjid. 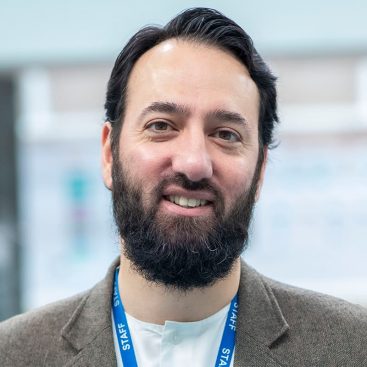 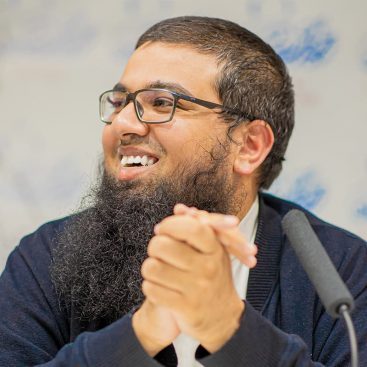 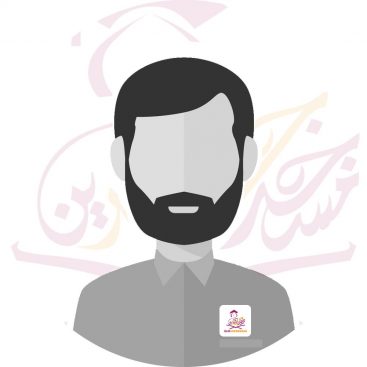 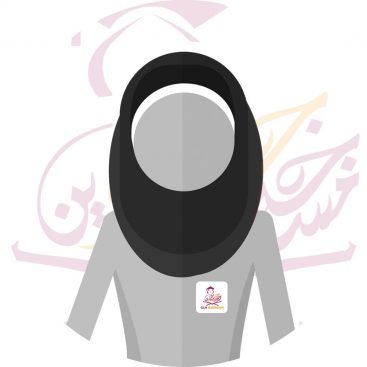 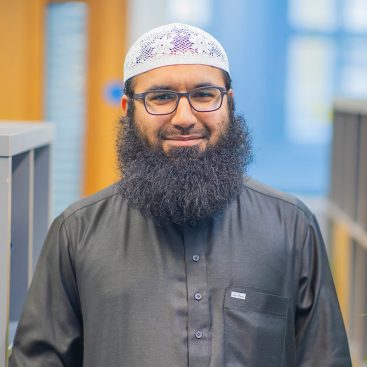 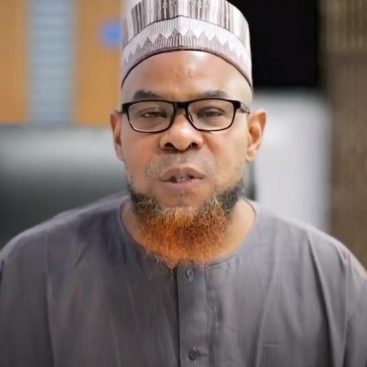 Will be delivered by Shaykh Mustafa Abu Rayyan in English at 12:15 pm