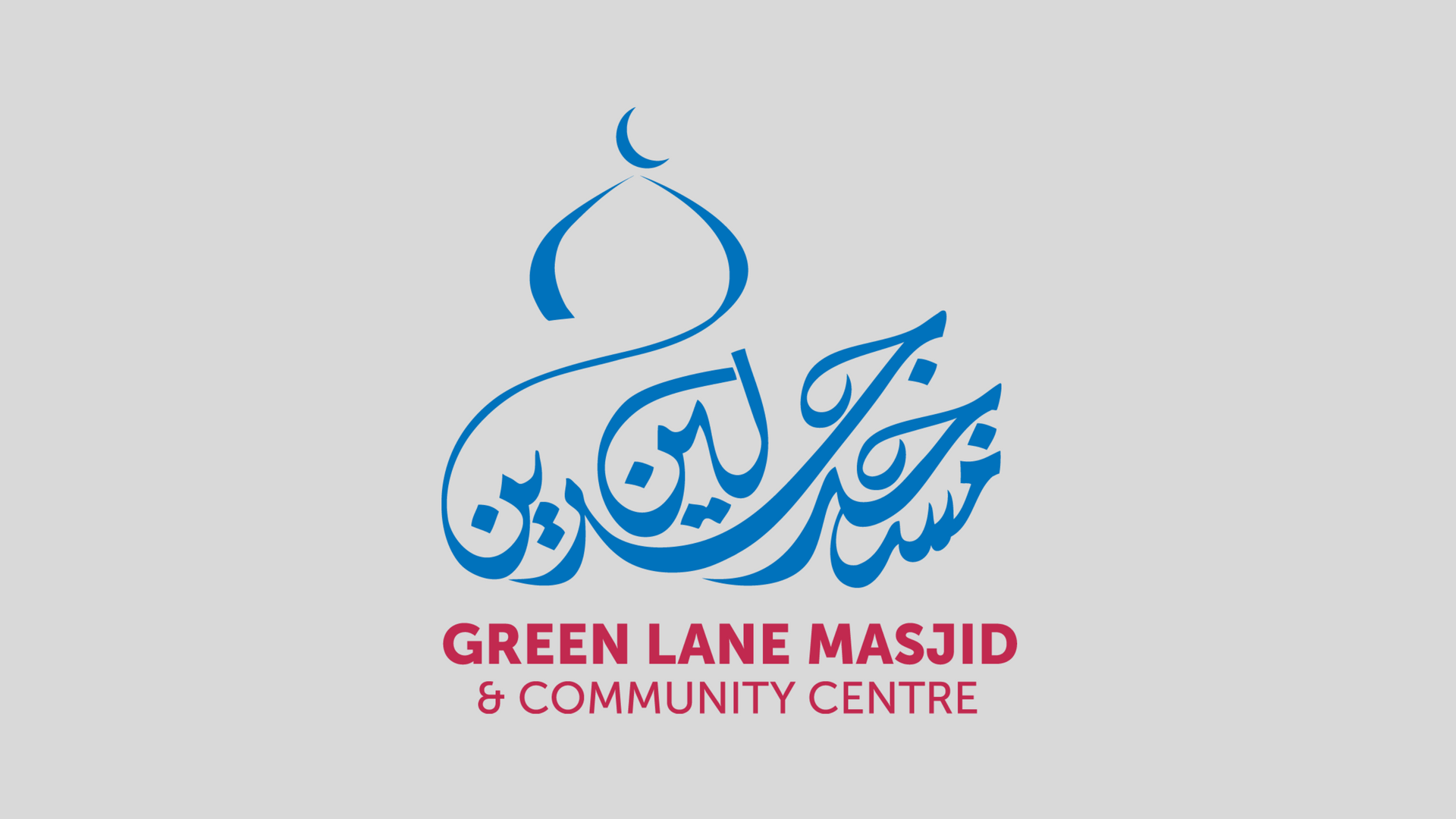 With Christmas upon us, it’s important that we remind ourselves of the spiritual risks associated with partaking in the season’s festivities. Besides the theological disparities, the celebratory aspects alone pose a number of difficulties for practising Muslims. Keeping away from office parties where there will be alcohol and other frivolities can be hard. It can be an awkward time for Muslims who try their best to find a balance between being polite to their colleagues and neighbours, while also protecting their faith. Equally, it can be challenging to sit down with little children who just want to write to Santa, or have a few sparkly things in their home, to explain why we can’t take part in these celebrations.

“And they say, ‘The Most Merciful has taken (for Himself) a son.’ You have done an atrocious thing. The heavens almost rupture therefrom and the earth splits open and the mountains collapse in devastation – that they attribute to the Most Merciful a son.”
(19:88-91)

Many of us know this, and will therefore acknowledge that we must stay away from celebrating Christmas. It may come as a surprise however that the aspects of Christmas which seem most fun and harmless, the aspects that often skip our attention, are exactly where sinister elements of Shirk are imbedded.

Allah mentions in the Quran that He سبحانه و تعالى can forgive all things, but He will not forgive the act of shirk – associating partners with Allah. Shirk is the greatest and gravest of all sins because it negates Allah’s greatest right, which is to be singled out in worship. As Muslims this is the essence of our faith/Iman. For this reason, ensuring that we stay away from practices of shirk is ultimately the difference between achieving paradise or hellfire.

As we walk past some of the ‘Santa’s Grottos’ in shopping centres, it can feel quite saddening to see many Muslims integrating into the practice of having their kids sit on Santa’s knees and tell him what they’d like for Christmas. The parents take pictures as they watch, and the children look giddy with excitement as they climb onto his lap. But what’s wrong with that? Isn’t it just a bit of fun for the kids during the holidays?

Well, admittedly, the persona of Father Christmas is now more of a commercial figure than anything else. If we dig deeper into his character however, we find that our concerns lie in the ‘powers’ that Santa supposedly has. In popular Christmas carols, children unknowingly repeat verses in which they affirm that Santa is essentially all-knowing, omnipresent and aware of who has been ‘good’ or ‘bad.’ In Islam, such attributes are unique to God alone. Attributing the powers of God to anyone else is to make that person a God, and to make a partner with God, which is what we call Shirk.

You see, Islam is very clear about God, and who God is. This is what differentiates Islam and other faiths. The concept of God, His Names and Attributes, His Abilities, His Role as The Creator are all well defined and unchangeable. These are qualities which are unique to Him, and belong to Him alone. Our concept of God has not changed over time. Our core beliefs are based on how God is described by Himself in the Qur’an, and in the teachings of the Prophet Muhammad صلى الله عليه وسلم . So, while it may be easier to just give in to our children’s wants, we must make sure that they too know with certainty who God is, and isn’t. We must empower them with the confidence, knowledge and character to respectfully adhere to their beliefs, and also abstain from those things which will potentially harm their faith. With an increased awareness of God’s names and attributes, we can all better appreciate who He is, and why He alone is deserving of such qualities. 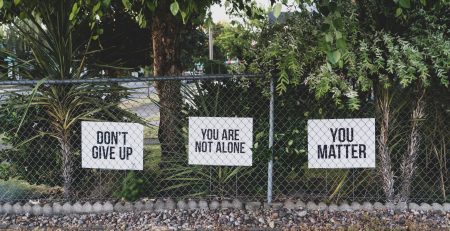 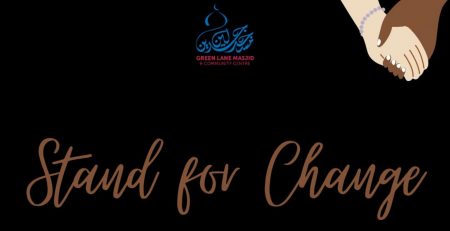 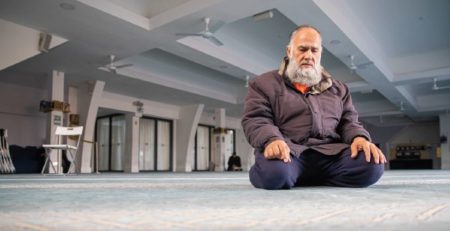 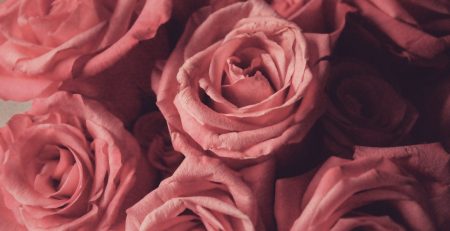 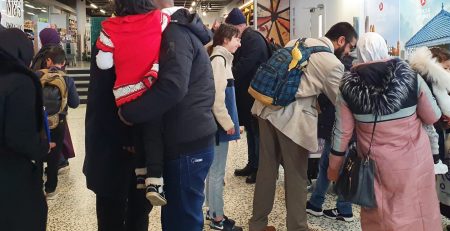