How to Deal with Sins- Shaykh Mustafa Abu Rayyan

When describing humanity Allah SWT mentions that humans are weak, and there are many verses that allude to this. The scholars explain that we are weak in many ways – among them is our inability to continuously obey Allah SWT; we always fall into sin, and we make often make mistakes.

How do you deal with sins as a believer?

First of all, it is important to know:

This comes down to knowledge and education. Oftentimes people will be engaged in sin without even knowing that what they are doing is haram. Therefore, it is important to educate yourself on what you are supposed to stay away from. We need to know what is wrong so that we can avoid it. If you don’t know what is wrong from right, then you will definitely fall into it.

The fact of the matter is that we regularly fall into sin, and what we need to know is:

●      How can we limit the number of sins we fall into to begin with?

Allah SWT gives us a glad tiding in Quran 4:31:

“If you avoid the major sins which you are forbidden, we will remove from you your lesser sins and admit you to a noble entrance [into Paradise].”

The first step is avoiding the major sins. The broad definition of a major sin is any sin which is connected with a punishment in this world or the next. Where the Prophet SAW said that someone is cursed for committing a certain sin, then that sin is a major sin. We need to stay away from major sins by learning about them.

There are certain steps that make up a sin to begin with. The first one is preparing an environment where we could commit a sin. Avoid creating the perfect environment for you to sin in. This is something that we have to think about.

For example, a person who does something haram related to wealth could either be obsessed with wealth or in desperate need of it.  This is why the scholars would say avoid getting into many debts because when you have many debts you will be desperate to gain wealth, and you will not consider where you’re getting it from.

If your fitnah is the opposite gender and you work in a place where this a lot of free mixing, then you have put yourself in that situation. You need to ensure that you do not put yourself in an environment whereby sinning becomes easy to begin with. Likewise, if you have a friend that does a particular haram, and when you’re with them you do it too, then you know what you need to stop. Some people sin alone, and the advice to them would be to spend time with righteous people. Limit the time you are by yourself. In contrast, some people sin with particular friends so they should avoid those friends. It is very important to remember that you block the pathways to the sin.

We are warned that anything that leads to Zina is haram, not just the zina itself- so we should take that as an example for other sins as well. Never consider a sin to be ‘small’ either, because it is when you adopt this mentality of belittling a sin that you start doing it over and over again, and that is the last thing you want. Minor sins may feel like a minor thing compared to the major sins, but they are still major in and of themselves.  Instead, look at the greatness of the one you have disobeyed. Avoid sins that the people find small because they will keep collecting until they become like mountains.

The other thing we should fear is doing something continuously because this is not the way of the believer. Imagine two types of people:

●      One person fell into a sin that they never planned, it wasn’t premeditated but they fell into it and immediately felt bad, and they repented. That is how it should be.

●      The one who thought about doing it and wanted to do it, he did it and didn’t feel any regret. This is the one that you shouldn’t be.

Often, when someone commits a sin repeatedly, they feel shocked the first time but when it gets to the twentieth time doing it, it becomes a regular thing, and you don’t even feel like you’re doing something wrong.  This is what we need to avoid because that is a sign that your heart is dying, and this is the last thing you want. Your heart is supposed to be pure, and sins dirty our heart. When you sin, it is as if some dirt has fell into it and we should immediately wash it off.

This is why the Prophet SAW said that whenever someone commits a sin, a black spot appears in their heart but if you repent then Allah removes that.

“Verily, when the servant commits a sin, a black mark appears upon his heart. If he abandons the sin, seeks forgiveness, and repents, then his heart will be polished. If he returns to the sin, the blackness will be increased until it overcomes his heart.” (Sunan al-Tirmidhi 3334)

Avoid doing something continuously because one of the worst consequences of sinning all the time is that you normalise it in your mind- and this is very dangerous. Allah SWT often mentions hypocrites in the Quran and one of the sins that they would commit repeatedly was swearing by Allah and lying. They would always do this. When Allah SWT speaks about the hereafter, he says that they will be swearing and lying-in front of Allah like they used to swear and lie in front of you. If you lived doing something, you will die doing that; and if you died doing it you will be resurrected like that.

Among the worst things one can do as it relates to sin- is to do it publicly. This is something that a lot of people don’t understand or get wrong. The Prophet SAW said:

““Everyone from my nation will be forgiven except those who sin in public. “(Sahih Muslim 2990)

Furthermore, committing a sin publicly is shameless and careless as it means that you’re normalising it. Another example is that you might commit a sin publicly but then boast about it. Telling others means that you will fall under aforementioned Hadith too. When you sin, rush to the repentance of Allah and regret it. Do something good afterwards because this is among the ways to win against the shaytaan.

If the good deed can be from the same category of what you’ve sinned in, then do that. For example, if you have displayed negative behaviour towards your mother or father, start doing a lot of good for them. Or if you have done something haram with money, then start giving a lot of charity. Essentially you will cancel out the sin and give it a positive effect. This should be the way of the believer.

When we see others sinning or committing haram, our role is to guide them back to the Haqq and make Duah for them. Our role is to want good for them, not to spread rumours about them or to be the judge, jury, and executioner. We should advise them in the best way possible and cover up their sins- don’t expose them or remind them. Never be someone that spreads the sins of others or talks about them continuously because you wouldn’t that for yourself. 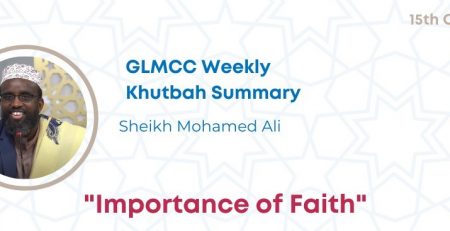 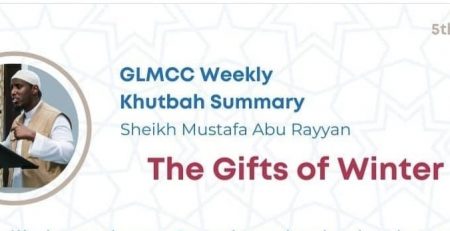 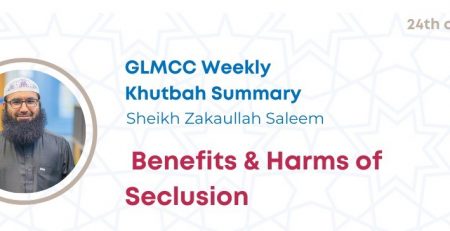 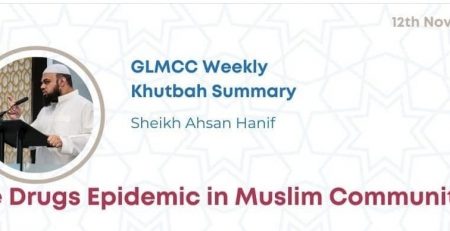 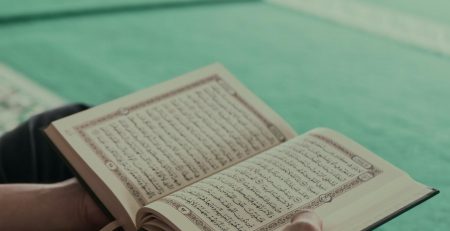 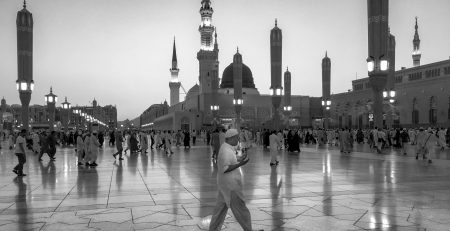 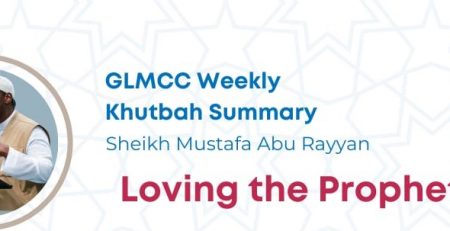 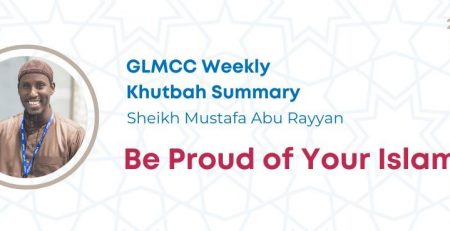 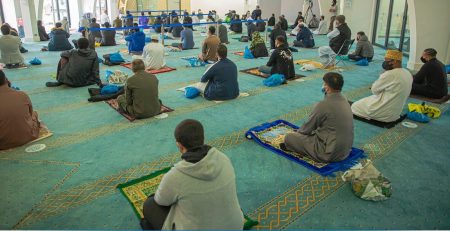